An Overview of
Michael's Work

Michael is an actor working out of London. He started acting in high school and set up a theatre company in 2004. Theatrical Theatrics Productions went on to produce over a dozen Edinburgh Festival productions. During this time Michael attended Drama Centre London and graduated with Honours. He has been in productions throughout London, Edinburgh, Vienna and Hong Kong. 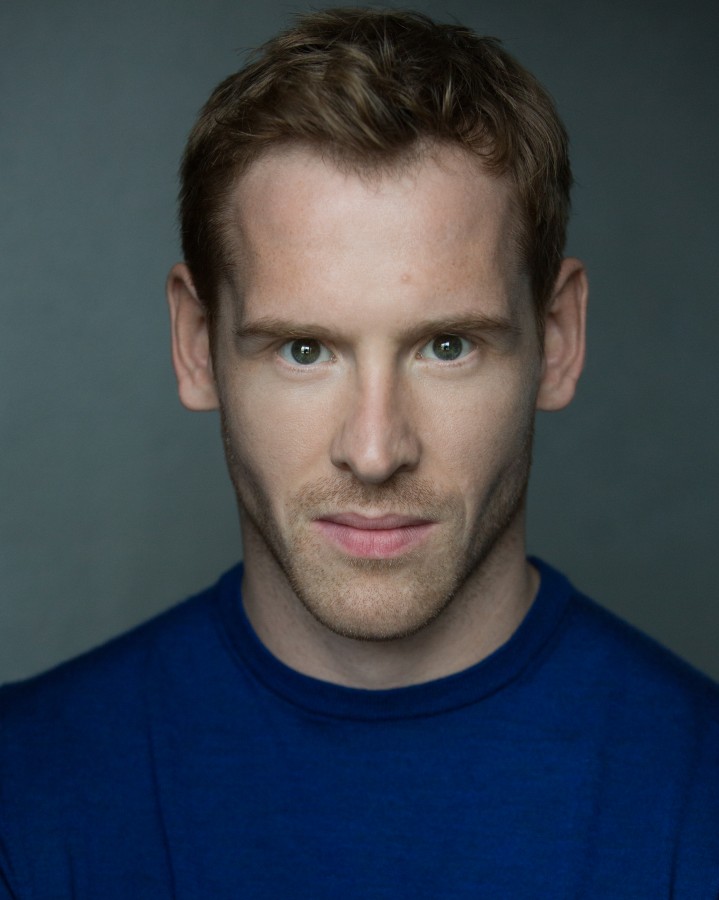